Property sits next to townhomes on Fifth Avenue North

A commercial building located in Germantown and sometimes called the Missioner Building has sold for $2.15 million.

Located at 1312 Fifth Ave. N. and opened in 1972, the one-story building spans about 7,860 square feet. It was once home to nonprofit Glenmary Home Missioners and, after that, software company Populr.me. It now houses lawn care business GreenPal.

The new owner is Staddle Holdings LLC, details for which the Post was unable to determine.

Nicholas Holland, who sold Populr.me to Nashville-based Kindful in 2015, and wife, Brandi Holland were the sellers. The couple bought the office building, which sits on 0.2 acres, in 2013 for $800,000, according to Metro records. The Hollands shortly thereafter renovated the building and moved into it Populr.me along with some other tenants.

The Davidson County Register of Deeds had yet to record the transaction as of publication time, but a source confirmed the deal.

Of note, the Missioner Building is located next to townhome project 1320 Fifth Ave. N. That development required demolition of a building (that housed Lazzaroli Pasta, among others).

The Post reported in 2019 the property was offered for $2.5 million. 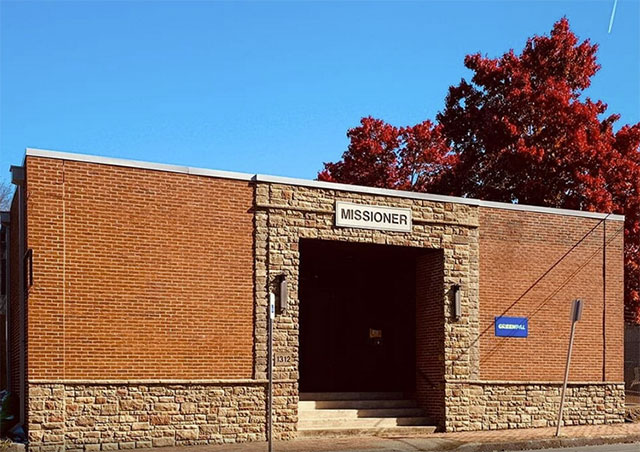