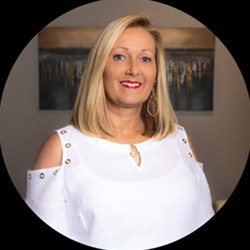 Sharon Emerson, who most recently worked at The Stanton Group, began her career in 1985 at then-Commerce Union Bank, where she processed and closed commercial real estate loans to businesses with sales between $8 and $10 million. In 1998, she began her commercial real estate career as an affiliate broker with then-Industrial Real Estate Services, before moving to a position as sales manager with Regus Business Centers.

After opening three locations, she left that company to again work as an affiliate broker with a locally based Market Land Co., which owned and operated 25 Kroger-anchored retail centers in five states. Most recently, Sharon Emerson was the CEO of The Stanton Group, one of only five women-owned commercial real estate companies in Nashville.

Sharon Emerson said Momentum's model is transparent, as she wants to ensure the client feels confident and comfortable.

Sharon Emerson also sits on the board of the Nashville Chapter of CCIM, the Fountains of Musica and The Alternative Board. 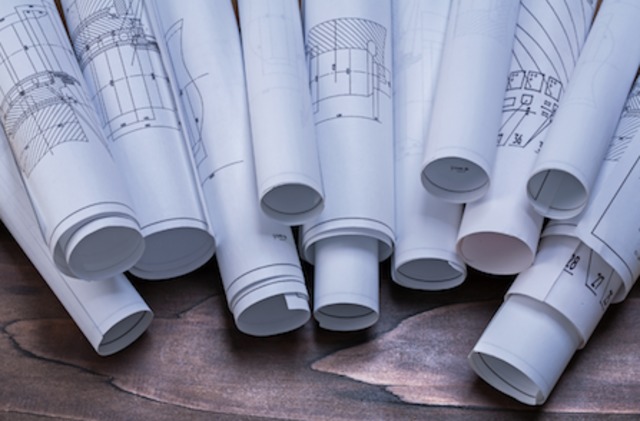